Today I wanna try boden to make a cross platform app. I saw the framework few days back and to be honest did not think too much about it. One of the main reasons being I’m already too deep into Flutter, and although not a day goes by when I wish Flutter exposed some other language than Dart but still I really believe that Flutter has everything we need to develop a real world cross platform mobile app.

So why do I wanna try Boden? First, I like trying new things. Second, I love C++. I think C++ is the one lanugage that can be used in many ways and people should stop writing new languages because almost everything you need from a programming language probably already exists in C++.

The set up is actually pretty straightforward, especially if you read the README. I skipped over the part where it expects you to have cmake installed on your machine and that alone ruined 20 minutes of my excitement.

After creating a new app with ./boden new -n DemoBoden, a Xcode project is generated which starts with clean app 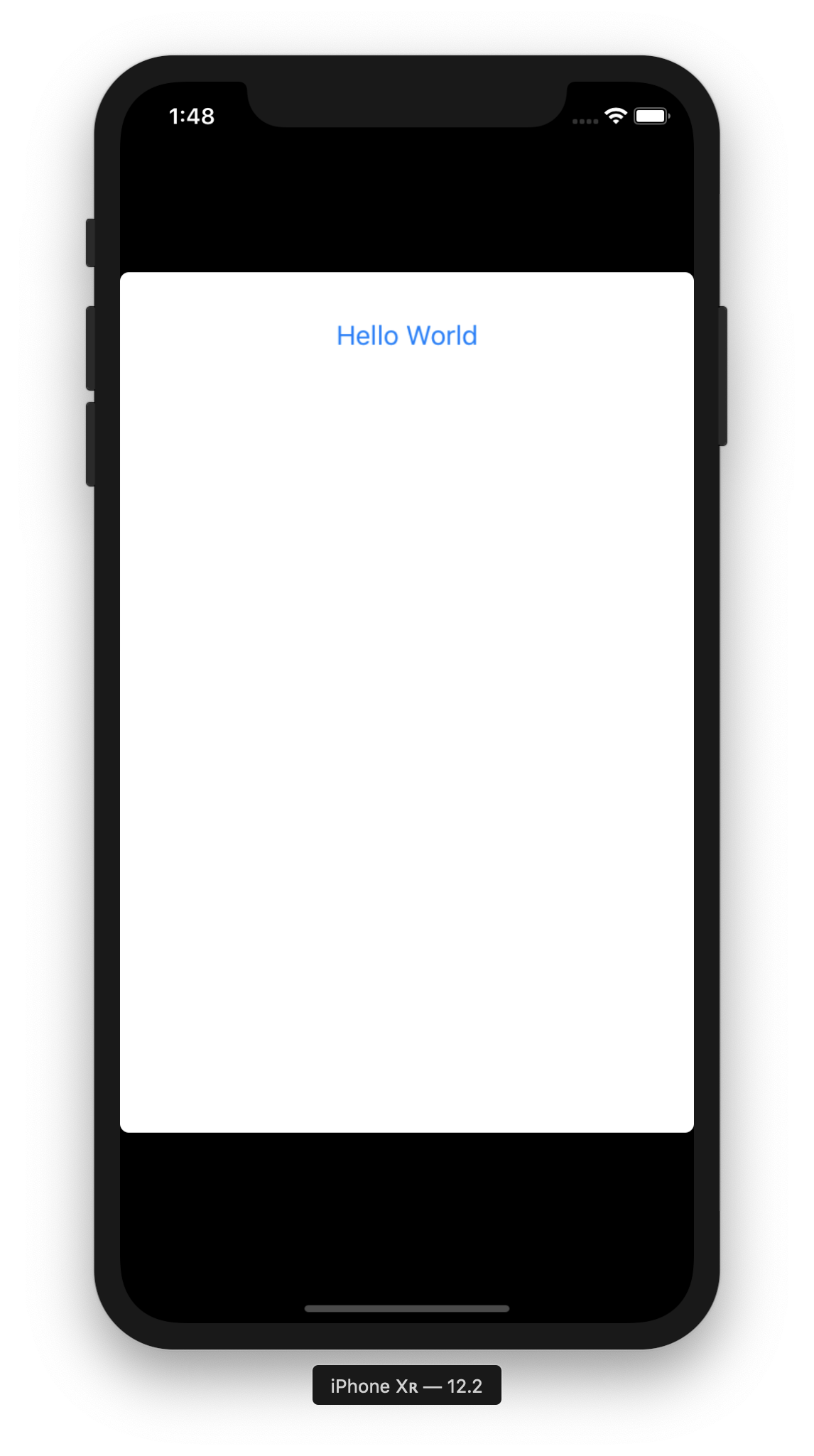 The first challenge I faced was that the window for some reasons was of size 320 x 480. By adding breakpoint at the point where the UIWindow was being created I saw that the UIKit is responding incorrect screen size:

The fix is to use the Launch Screen storyboard, which for some reasons is not generated with the Xcode project. 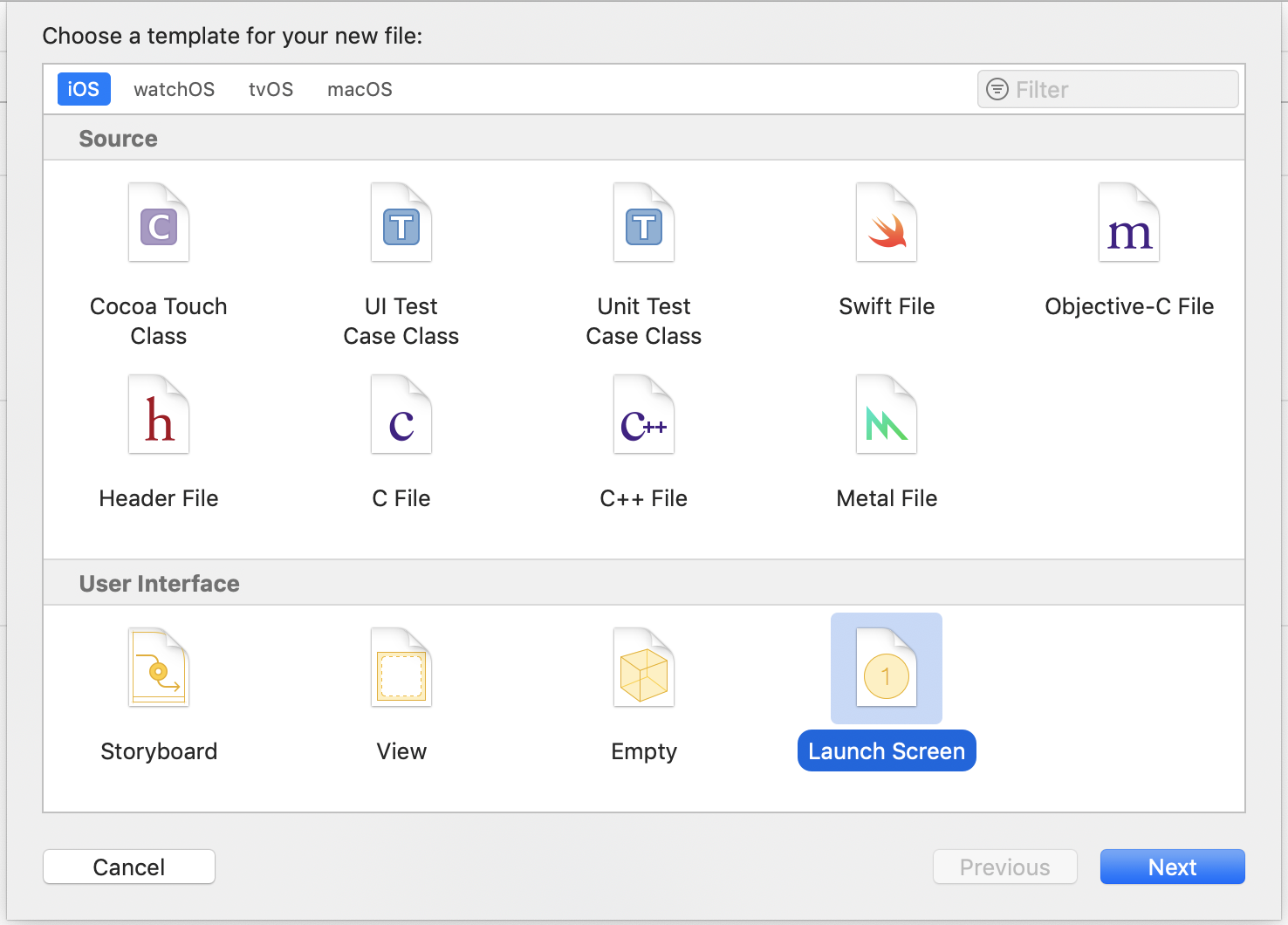 And add the entry in the Info.plist, otherwise the Launch storyboard will be simply ignored. 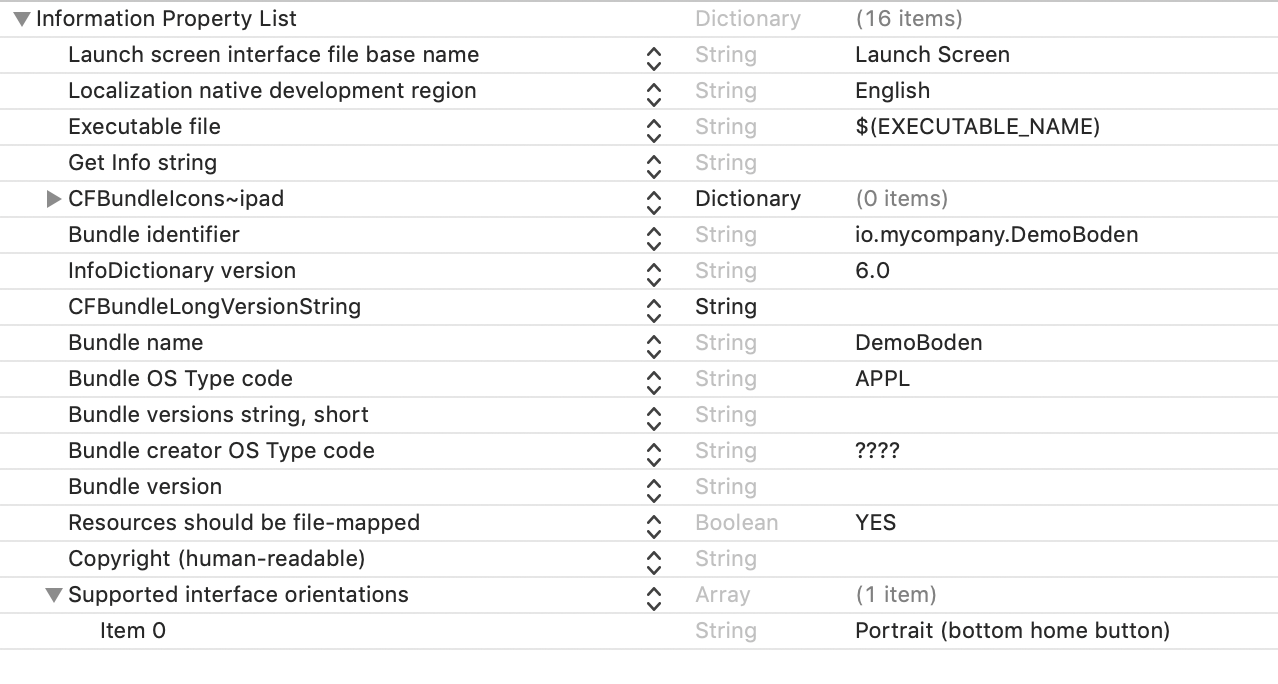 If all goes well, you should see a nice full screen layout. 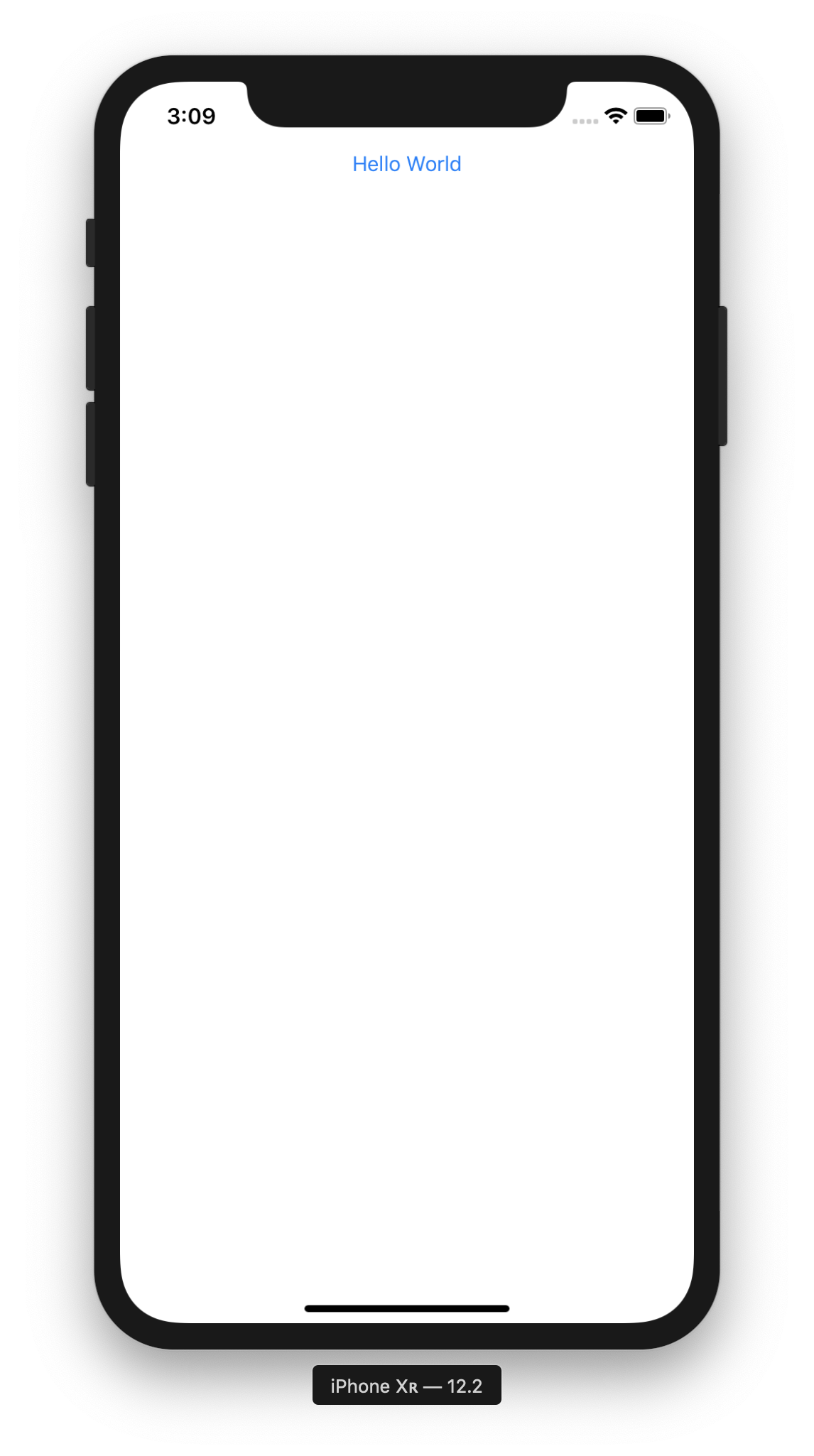 As confirmed by the lldb

Boden uses the yoga layout engine internally which is wrapped by other platform targeted libraries like YogaKit for Swift. It is really hard to find a documentation that actually uses yoga in the raw from, I mean in C++. But conceptually it is based on the CSS flexbox model, and it feels a bit familiar even though you might struggle with the exact syntax for a while.

For Boden, in most of examples I saw the typical usage was to pass the layout information as json string. If that is the case the probably the best approach would be to use the yoga playground and use the generated code for ReactNative.

This is a sample code for a full screen UINavigationController

The concepts of Boden framework seems very similar to the UIKit, which is a good thing for me. So, for example, implementing a UITableView like layout comes with similar constructs.

Implement a view controller that returns a ListView as a std::shared_ptr<bdn::ui::View> ListViewController::view()

Which then is added a child to the root view, NavigationView in our case 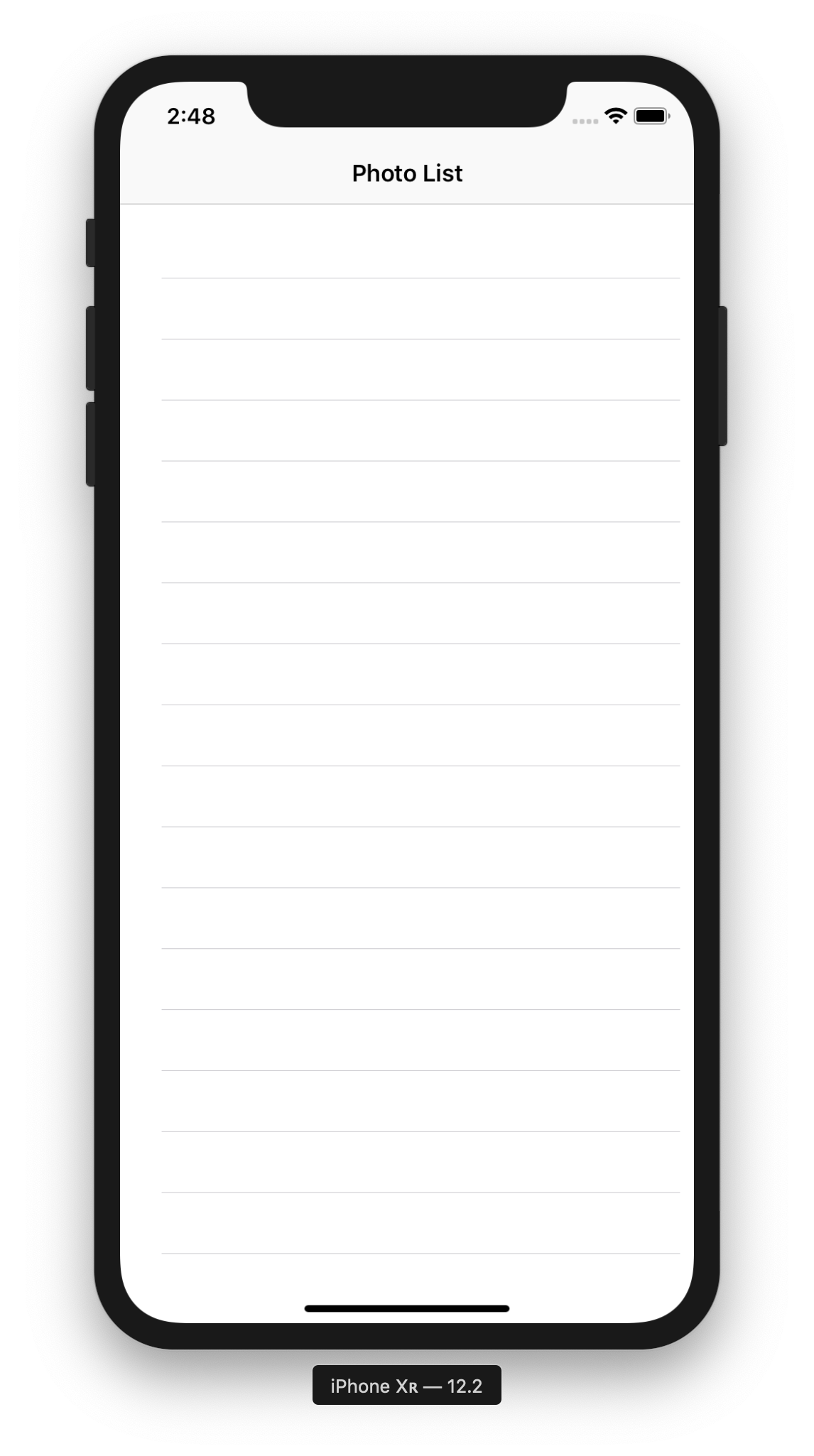 To feed data to the ListView we need a data source.

And just like UITableViewCell we need to provide values for cells to be rendered.

Even for reloading the data, the API is a thin wrapper of the UITableView.reloadData()

The cell reuse is pretty familiar 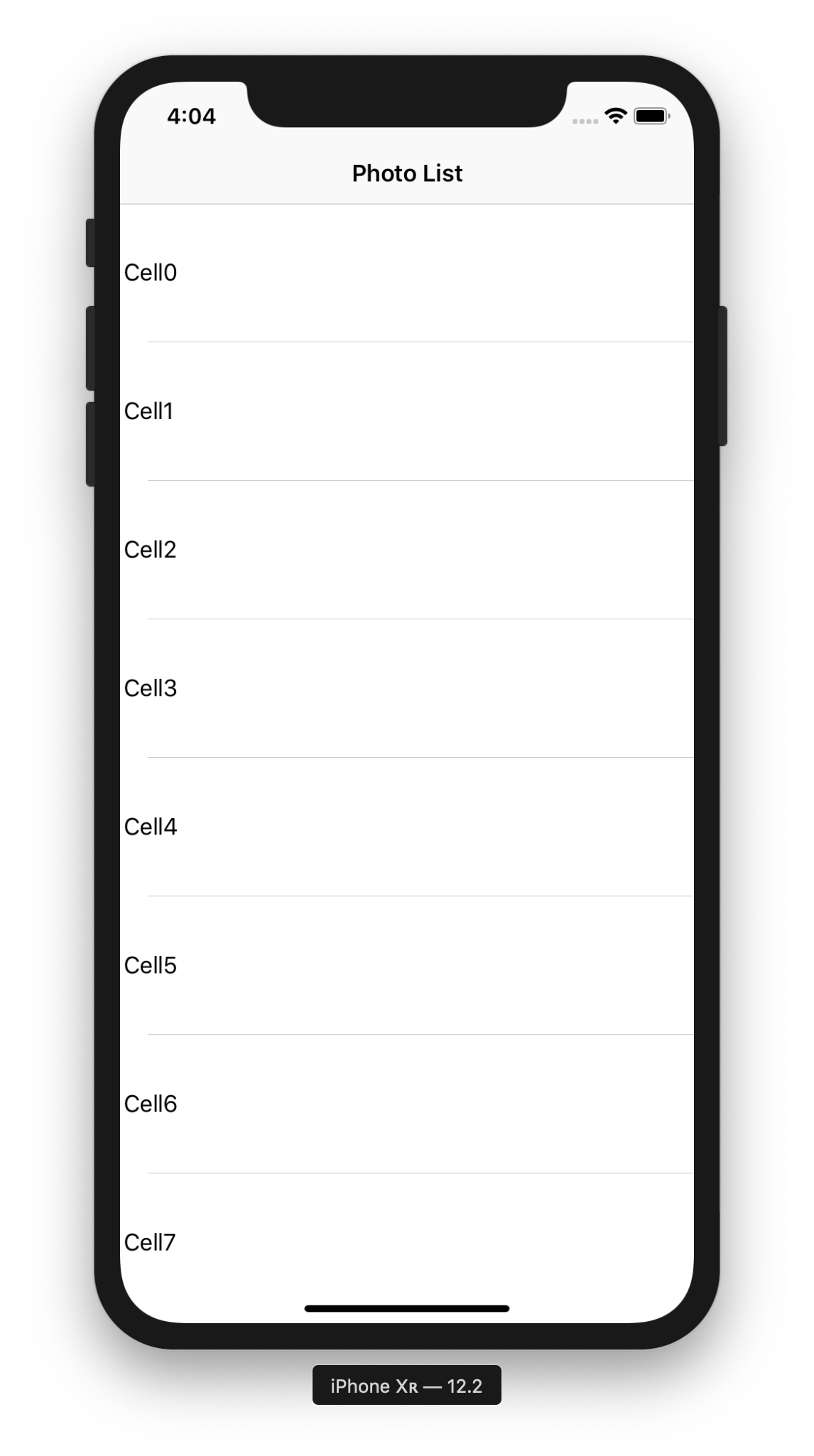 So that is probably enough poking around Boden for today. I think I like the idea of Boden. It seems usable for an iOS developer who like C++ and get an Android app for free.

The thing I really enjoyed about Boden compared to Flutter was that, with Boden I could simply step into the C++ framework and see how things are tied together. I suspect if that would still be the case with Android. But for iOS it was amazing, especially when dealing with crazy runtime issues. Also, being C++ you get a much strict compile time safety as with Swift but better.

I would to play more with networking, unit testing and probably try to run on Android before deciding if I would ship any app with this. But so far, I’m impressed.

As usual, all the code from today is in the PhotoApp project github.com/chunkyguy/PhotoApp